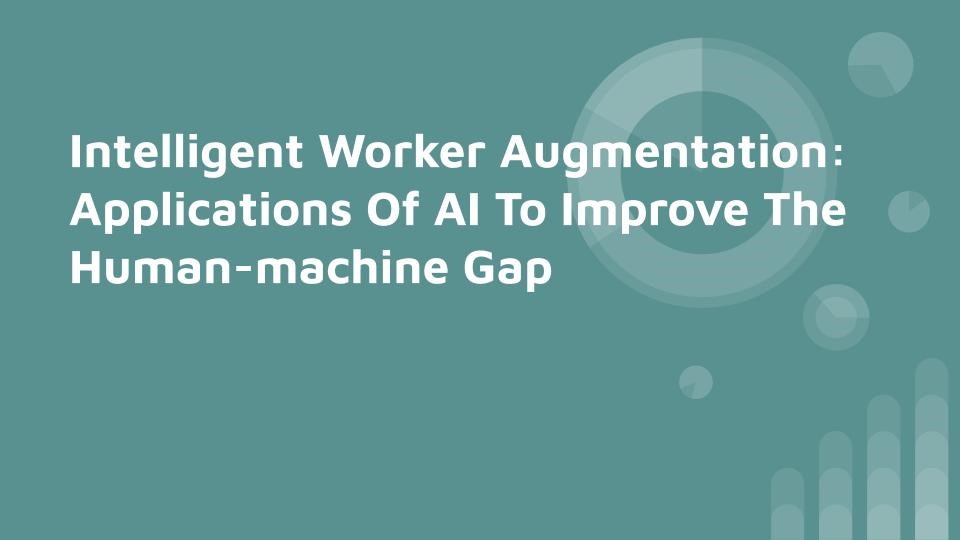 As the new millennium unfolds, the industrial spend on robotics will continue to escalate over the next few years. Interestingly, with the advancement of robotics, is the advancement of smaller, more affordable robots known as collaborative robots. Dubbed as cobots, these units are designed for success.

Cobots are an advancing robotic species, and they do have clear advantages compared to their predecessors. The preceding robots, much like the mainframe computers that preceded laptops, were quite bulky, expensive machines. As engineers were learning how to optimize the units, they were also potentially dangerous. In the manufacturing sphere, there was always a guarding of these robots, in order to protect people who worked on the industrial site.

As the intelligence of these machines was advanced, the ability to program them to perform functions that were repetitive to humans was facilitated. Robots now do things like build cars on a continuous basis. The high quality and high throughput nature of robots are attributes that are the advantages of these machines. With the ability to program the velocity, direction and distance of motion in a predetermined coordinate grid, the precision of robots is continuing to increase.

While traditional robots have evolved and have started to dominate the market, there is always room for improvement, until we attain the status of lights out manufacturing. Collaborative machines are actually increasing in their production levels over time.

Cobots are designed to work side by side with humans, and are the colleagues of humans. In a world where many individuals fear that their jobs will be taken by robots, the purpose of cobots is to enhance the output of humans. Cobots enhance the performance of certain critical tasks, and with time, once trained, the cobots can function in an increased capacity.

The Advantages of Cobots

Cobots are very small, organized units. They are designed to be safer, more affordable than traditional robots, and also are adaptable to different tasks. Because of their versatility, they are able to perform tasks in a multitude of environments. Many small and medium-sized organizations are the perfect candidates for the utilization of cobots.

Companies such as ABB, Fanuc, KUKA and Rethink Robotics, are able to manufacture cobots that are priced at about the size of a small car. With such a price range, it will be possible for organizations to actually purchase a multitude of Cobots in order to utilize them on their factory floors.

With sensor technology improving in cost efficiency, cobots are now able to be made smarter with each iteration. When it comes to movement, they have sensor perception that allows them to detect humans, and adjust their positions in order to avoid collisions. As easy to train mechanisms, machine learning is one of those underlying principles that enables the units to increase their knowledge. Additionally, with the ability to learn, the units can always be redeployed to different sections in the plant, as they are needed.

This versatility in function, has enabled that by 2025, the market value of cobots will have increased up to $9 billion dollars in value. The cobot industrial market is one that is likely to be one of the fastest growing markets in the robotics space. In 2020, it will be one of the best investments you can make, especially in a time of increased social distancing.

In a production assembly line, cobots can be incorporated into the production line, where they can perform tasks as varied as injection-moulding to product assembly. Cobot operations can be optimized in as little as a week.

With traditional systems, there is still some element of use, because they are the systems that brought the industrial organization to this current junction. As will all things, it will be important for an organization to realize that system upgrades will be required in order to ensure that the systems are being optimized to their peak operational capacity. Cobots are expected to be a complement to the existing traditional systems. With the advent of capabilities such as computer vision, AI and motion sensing capabilities, cobots are actually able to achieve functions such as quality management.

With the current state of the industrial IOT, cobots will be just what modern factories are looking for. With more sensors, and data analytic ability than traditional robots, it will be possible to enhance assembly line operations with these new additions.

Next post: Optimizing Industrial Cybersecurity in a Constantly Changing Economy